In the mists of time, before King Arthur was born, the old gods governed the world.

Yet even then, war and chaos still desired to devour the world. The gods were threatened by an invasion from the Wolf Fenrir, the Serpent and the Dragon.

It can be difficult for Lords to imagine those endless winter nights illuminated by flashes of the unspeakable magic of dying gods, the frozen sky soaked in the blood of giants and demons. There is, however, a way that Lords can reproduce some sense of that ancient, tragic scene: Ragnarök Stronghold! 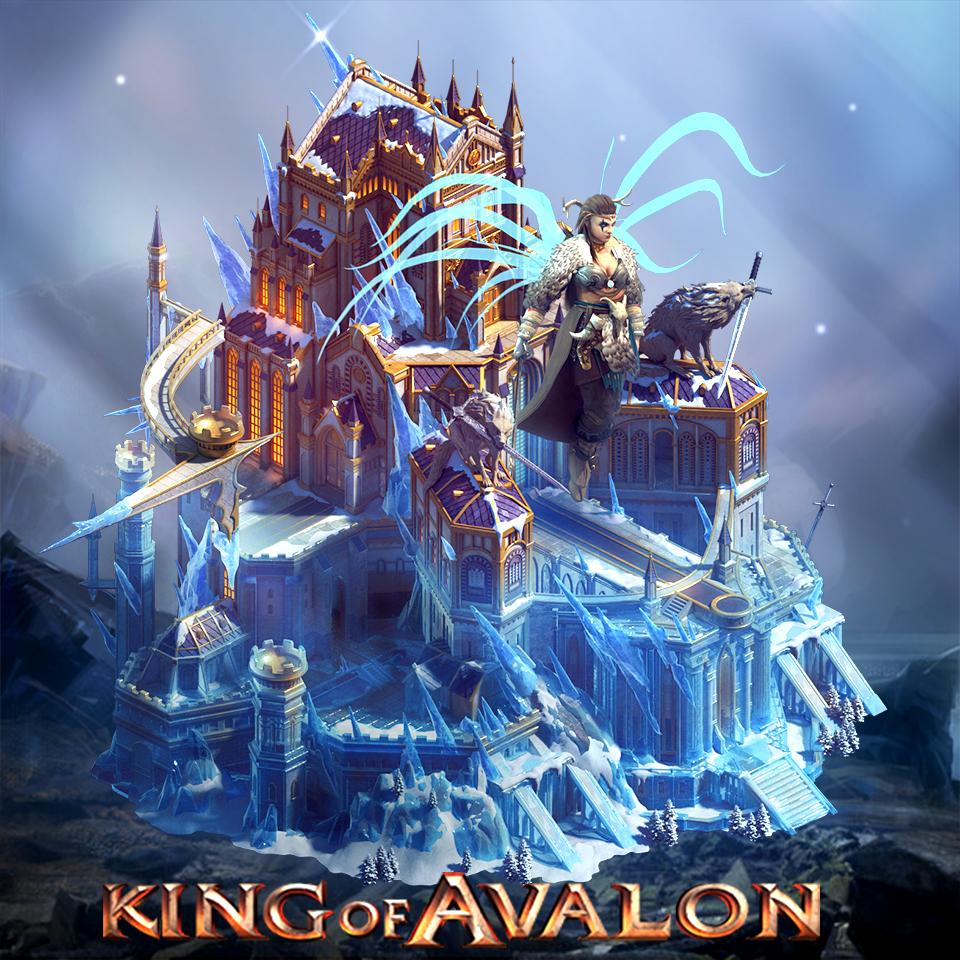 Join the Dragon Chest event and spin the wheel to win rare rewards. But that's not all...

Click the [Dragon Chest] icon on the main interface to join the event.

The Wolf Fenrir March will only be released for a limited time. Join [Lancelot's Treasure] event and recharge continually for 5 days, then you can win this exclusive march! 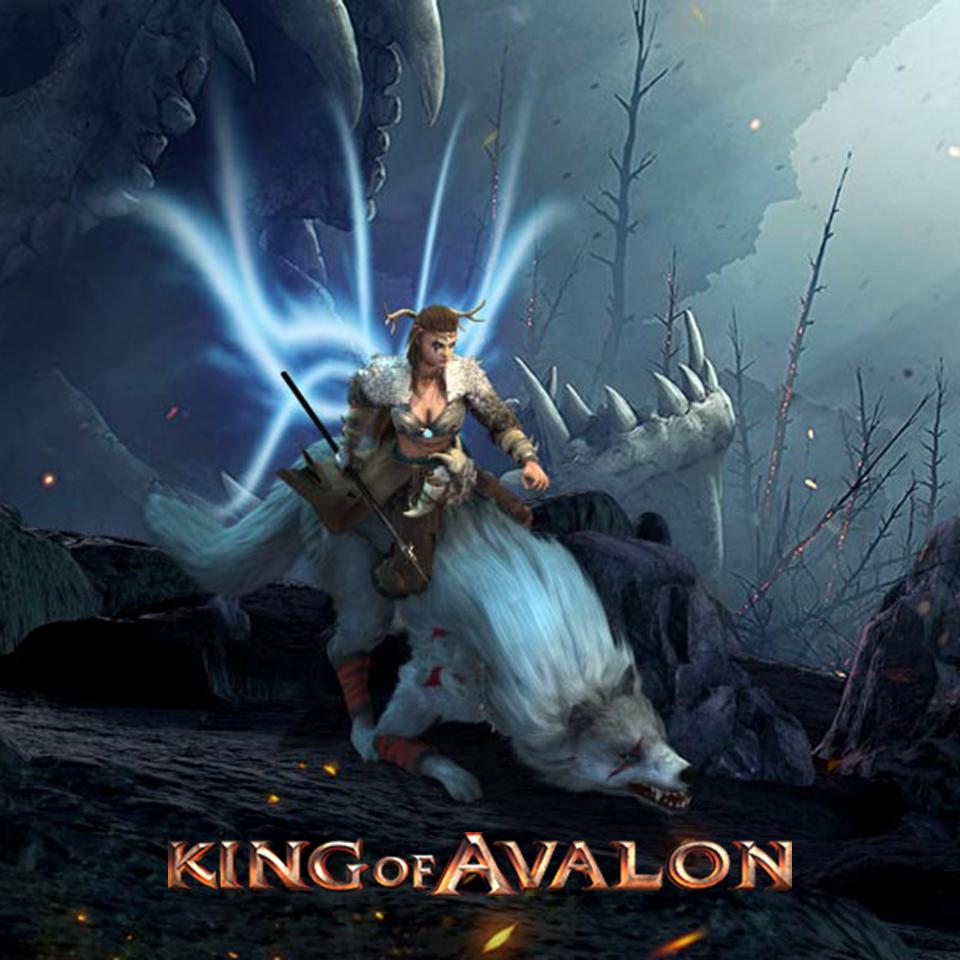 You can preview the march decoration in Stronghold - Appearance - March.