As Avalon fell into chaos again, the ancient monsters that had been sleeping since the Age of the Gods also awakened. The Hydra was among them.

According to the legends, it had three heads, controlling lightning, magnetism and fire.

When the enemy approaches, it will be overpowered by Hydra's magnetic power, then crushed by its thunder magic, and finally turned to ash by the heat of Hydra's wrathful flames. 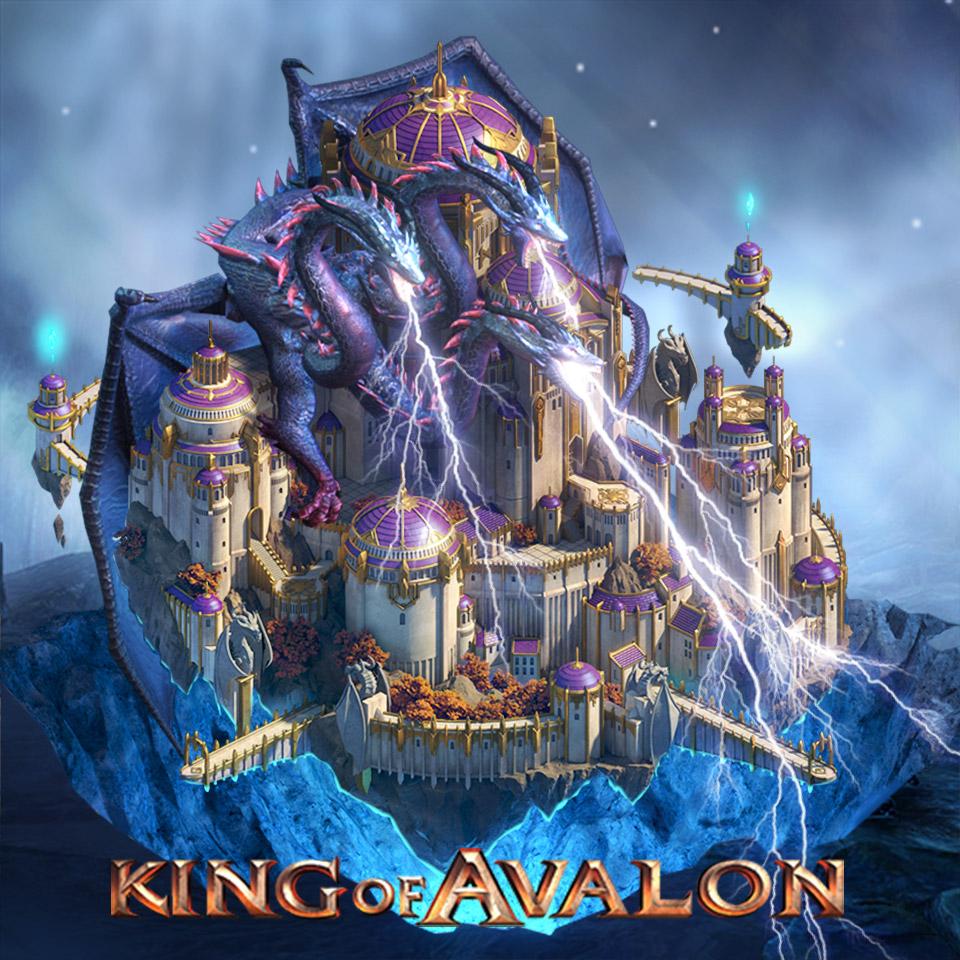 Now, your Stronghold can also wield the might of the Hydra: Hydra Stronghold Skin has arrived! Summon this prehistoric behemoth and, with its unspeakable power, rid yourself of your foes!

Click the [Dragon Chest] icon on the main interface to join the event.

The Valkyrie's March will only be released for a limited time. Join [Lancelot's Treasure] event and recharge continually for 5 days, then you can win this exclusive March!

You can get a preview of the March in Stronghold - Appearance - March.